Aminoglycoside antibacterial drugs have been around for the best part of 80 years. They are used to treat severe infections and remain one of the most important drug classes used in medicine today.

Here, we are going to provide a neat summary of the science and clinical factors you need to know about aminoglycosides pharmacology.

First, when we talk about aminoglycosides, we’re referring to drugs such as:

As their name suggests, aminoglycosides are amino-modified glycosides, or sugars. They are drugs used to treat Gram-negative infections – particularly Gram-negative aerobes, and work as protein synthesis inhibitors.

Aminoglycosides are most effective in the treatment of aerobic, Gram-negative infections.

Comparatively, aminoglycosides are ineffective against streptococci and anaerobic bacteria. Therefore, when the causative organism is not yet established, it is standard to combine an aminoglycoside with another drug, such as a penicillin or metronidazole, to ensure adequate coverage.

As aminoglycosides are high polar molecules that do not readily cross lipid membranes, they are not readily absorbed through the gastrointestinal tract. They must therefore be taken by alternative routes, such as IV / IV infusion. Tobramycin is administered via the inhalational route, for example.

As we have alluded to, aminoglycosides work as protein synthesis inhibitors.

Their mechanistic pharmacology involves irreversibly binding to the 30S ribosomal subunit; a binding that has a bactericidal effect.

Their protein synthesis effects are most effective against:

The means through which aminoglycosides enter cells is important. The drug enters the organism via an oxygen-dependent means, a transport system that is unavailable to streptococci and anaerobic bacteria. Therefore, these organisms are innately resistant to the antibacterial effects of aminoglycosides.

We talked earlier about combining aminoglycosides with penicillins for enhanced coverage in cases where the organism is unknown. As the mechanism of action of penicillins involves undermining the integrity of cell walls, penicillins can therefore enhance the uptake of aminoglycoside into the target organism.

Side Effects and Clinical Factors

Aminoglycosides are invariably linked to the following two side effects:

That’s because aminoglycosides build-up in the epithelial cells of renal tubules, as well as in cochlear and vestibular hair cells of the inner ear. This accumulation leads to programmed cell death, or apoptosis.

It’s not uncommon for ototoxic effects to manifest in the post-infection phase, effects that can, in some cases, prove irreversible.

Ototoxicity risk increases if the patient is concurrently taking:

Nephrotoxicity risk increases if the patient is concurrently taking:

Furthermore, the risk of kidney damage increases if the patient is older, has extant renal or liver damage, and who has reduced thyroid function or hyponatremia.

Myasthenia gravis may be aggravated in patients taking aminoglycosides.

That’s it for our summary of aminoglycosides pharmacology; one of the most widely used antibacterial drug classes for severe infections. Return to our NAPLEX blog soon for more great content to help you pass your next pharmacy exam. 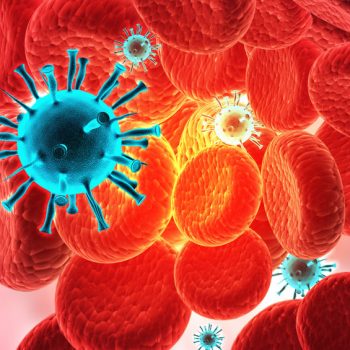 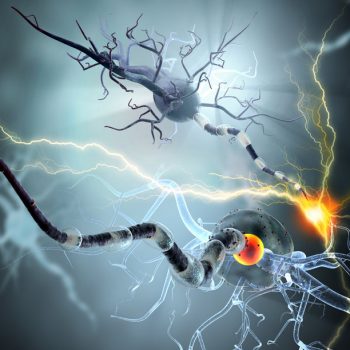 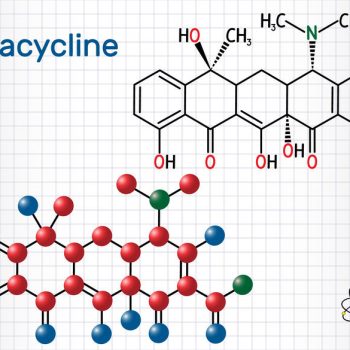